Thankful for my wee dog

A Slice of America

Happy Thanksgiving to all my wonderful followers and friends and I am so thankful for you all!  People say there’s nothing more American than an Apple Pie, but I think a more iconic choice would be to say; ‘Pumpkin Pie’.  Growing up in Ireland and in my travels throughout Europe, it’s always been considered an all American classic. For many it’s the taste of the holidays and it’s still the most popular dessert on the Thanksgiving dessert buffet table – I mean, what’s not to like about rich a rich spicy custard filling and buttery pastry?  I love to add a taste of Orange Zest to my filling but I don’t like to fool much with a classic.  I mean good is always just good! Right?

So, Happy Thanksgiving from the Shamrock and Peach…. and enjoy this yummy recipe that will be on my table tomorrow!

How to make it:

The Shamrock and Peach

The Shamrock and Peach 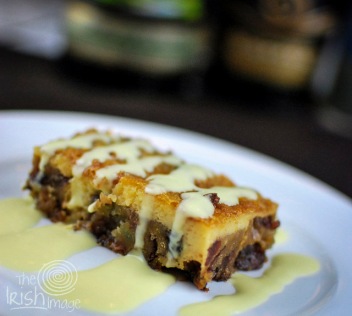 Some food shots from the book! 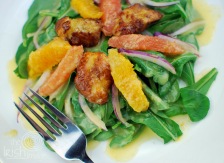 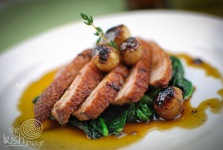 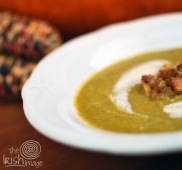 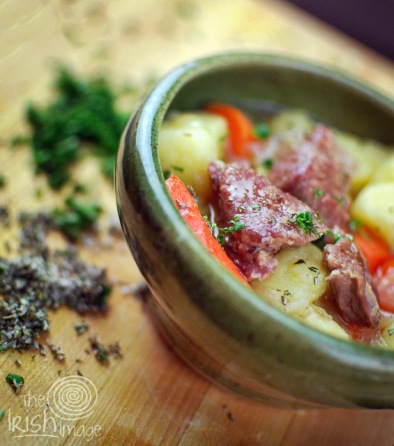